In 2014, ISIS took control of large portions of Iraq, initiating a war that killed thousands and displaced many more. A military campaign to retake this territory was completed in 2017. However, 1.2 million civilians remained displaced, in both inside and outside of internally displaced persons (IDP)/refugee camps and informal settlements, since reconstruction and reconciliation efforts began.

Hundreds of families remain in this situation today. Many are reluctant to return to their areas of origin due to fear of ongoing discrimination, marginalization and physical harm. Women with perceived affiliation to ISIS, in particular, face underreported threats of sexual and gender-based violence (GBV), movement constraints, unlawful detention, and restricted access to security clearances and civil documentation. In addition, it is common for IDPs to discover that their homes are currently being occupied by other families or even armed actors, who often refuse to leave. Upon returning, people’s security can be threatened by unexploded devices as well as significant communal tensions stemming from both the war and from prior grievances.

Whether people are displaced or have been able to return home, thousands of families affected by the war still do not have adequate access to basic services. With few livelihood opportunities, particularly since the COVID-19 outbreak, youth are vulnerable to being recruited to armed groups or forced labor, as well as being pressured into early/child marriage. Violence against women and girls remains widespread. These families, who have been harmed by decades of war, remain in need of support to safely rebuild their lives. 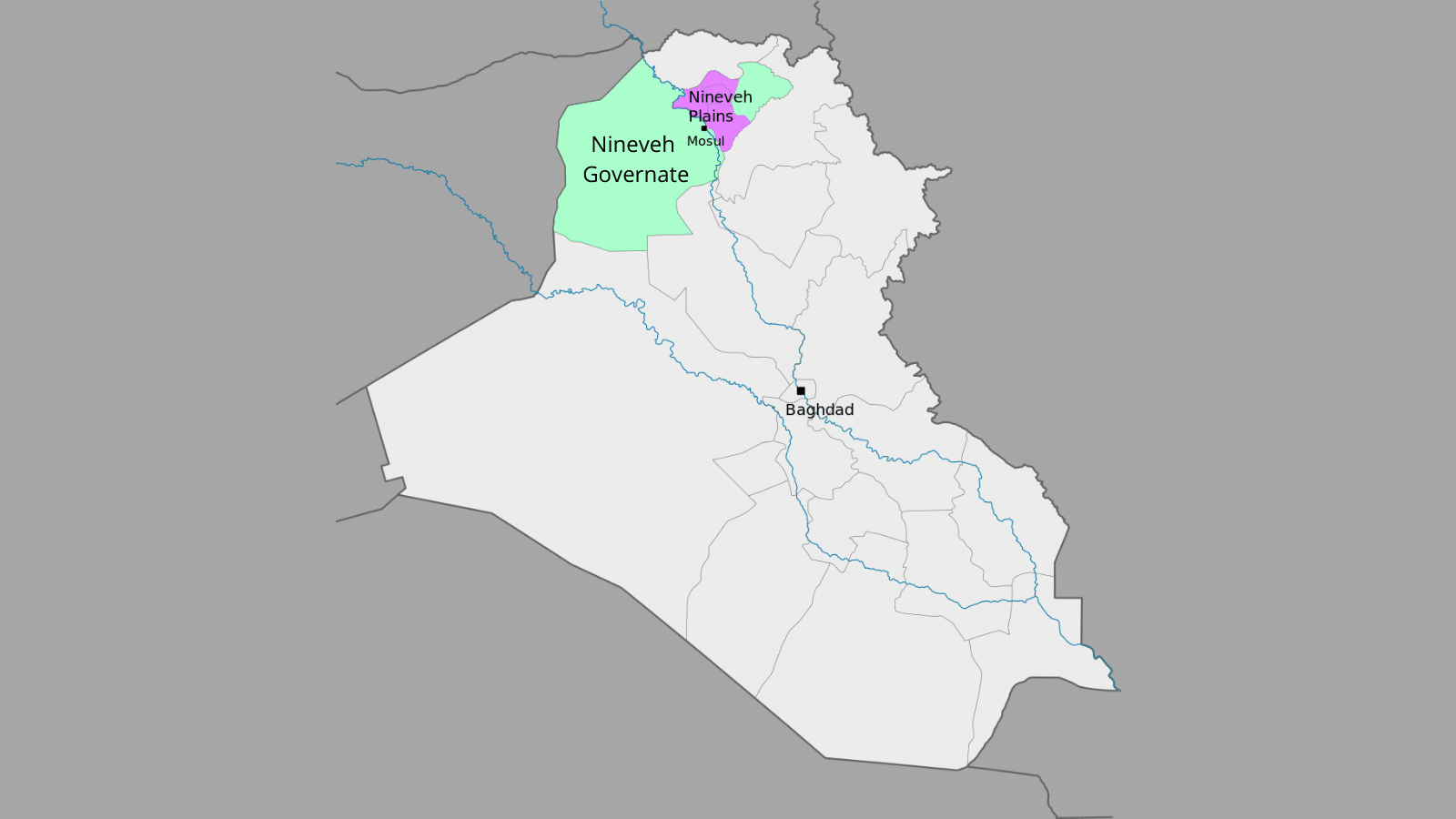 In early 2017, NP began working in Iraq to help protect people fleeing violence. NP is now focusing efforts on supporting vulnerable IDPs in camps, people returning to areas that are contested and high-risk, and people located in tense areas near the borders with Turkey and Syria. NP’s country-office is located in Erbil and NP is working in Ba’aj, Sinjar, Jeddah 5 IDP Camp (South Mosul), and Zummar, all in Ninewa Governorate. 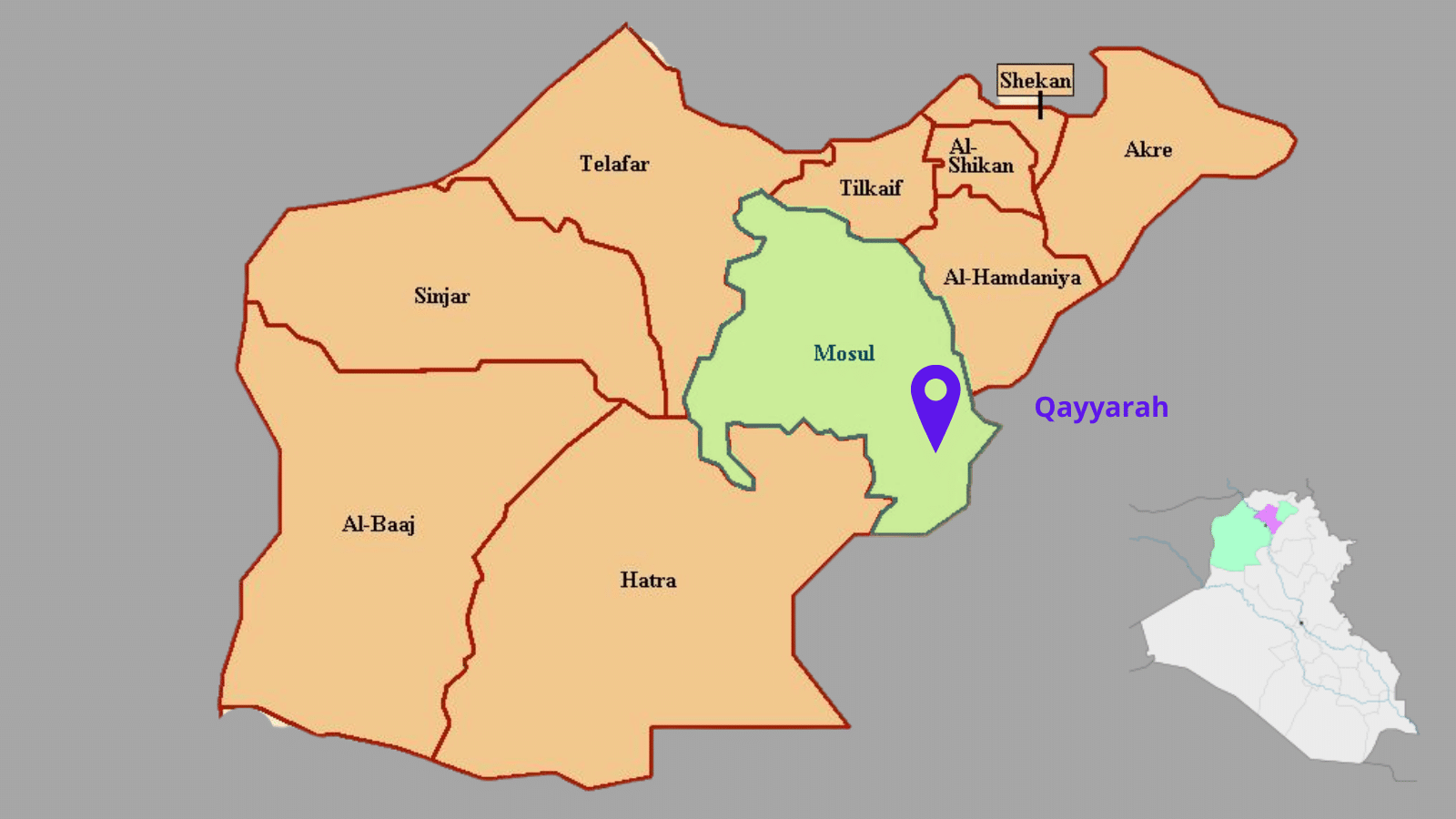 Following a string of 16 camp closures in 2020 and early 2021, only two IDP camps remain open in federal Iraq. In Jeddah 5 IDP Camp, NP focuses on making IDPs feel safe and secure, and helping to improve their access to services. IDPs in the camp face some of the greatest challenges to being able to return to their homes. By consistently conducting patrols during the day and the night, the NP team decreases violence and harassment within the camp, builds trust with community members and leaders in the camp, controls rumors that can escalate to violence, shares timely information about accessing services, finds cases to refer to other humanitarian organizations, and maintains the camps’ civilian character. As needed, the team provides protective accompaniments when IDPs are under threat, are at risk of physical violence, or need access to services. NP convenes meetings between the community and duty bearers to discuss protection concerns, also coordinating with other partner organizations to address these issues. Finally, NP conducts training and awareness-raising sessions on nonviolence for young men and women in the camp, assisting them to become leaders in peace and protection. NP has even facilitated, at their request, meetings between these youth groups and duty bearers, enabling camp residents to advocate for their own capacities and needs.

An important concern for NP is that the relationship between IDPs, returnees, and host communities remains peaceful. In order to address this issue, NP began programming in the areas in South Mosul surrounding Jeddah 5, focusing on Qayyarah District. This was a natural expansion, particularly given camp closures and the resulting increase in secondary displacement in the area. NP is working to increase social cohesion between Qayyarah and camp residents as well as conducting training sessions with young men and women, empowering them to become peace leaders. To reduce harassment and gender-based violence in the area, NP has also been providing a protective presence around markets and girls’ schools. As NP scales up its activities in South Mosul, NP will help the community with durable solutions and address both recent and long-term protection concerns. 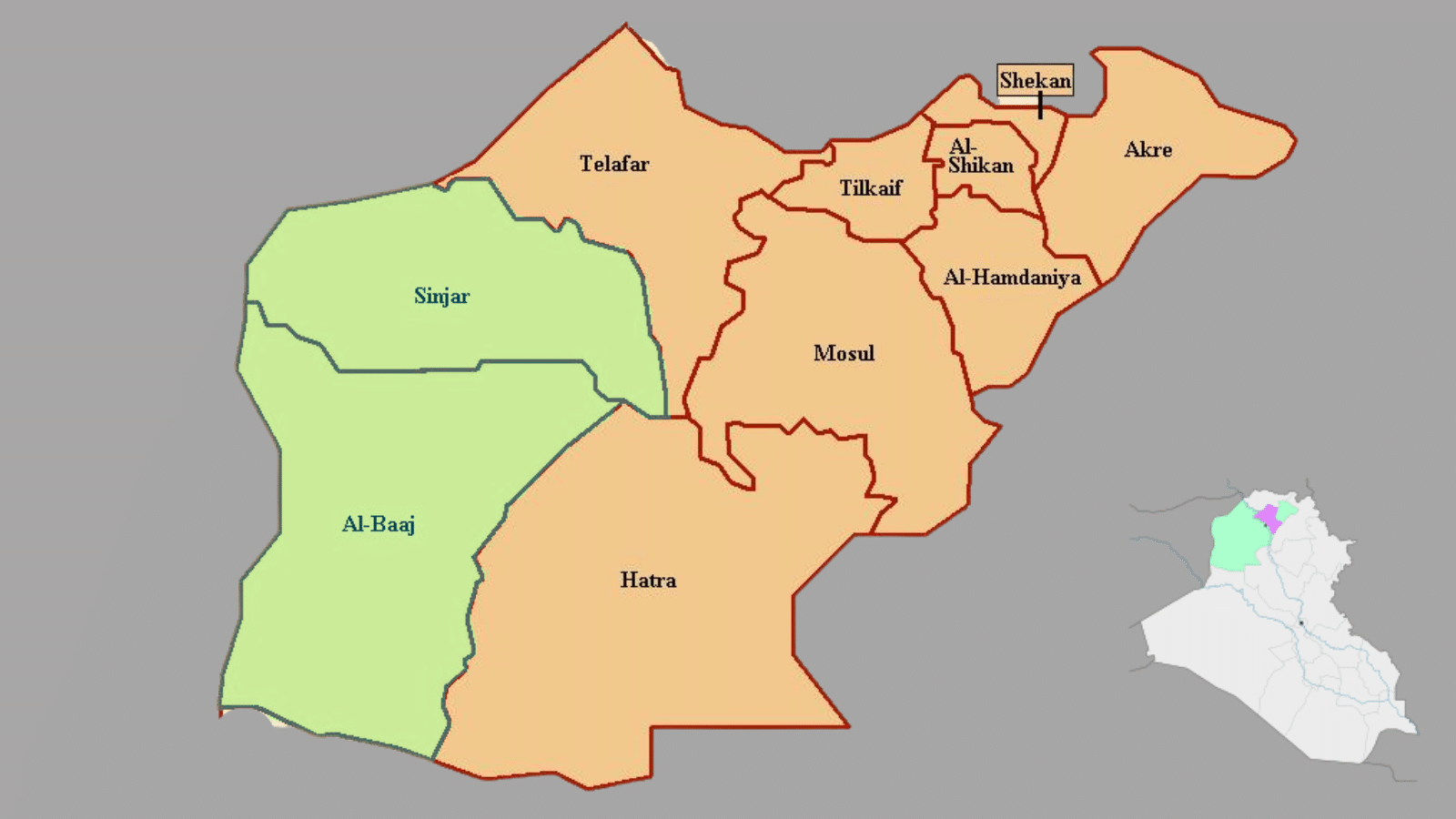 The Districts of Sinjar and Ba’aj, in northwestern Iraq, were deeply affected by ISIS. Intercommunal tensions between Sunni Arabs and the Yazidi population, survivors of a genocide perpetrated by ISIS, remain to this day. Violence between a variety of armed actors – both local and international – also continues to affect the two districts. These tensions, along with a lack of basic services in most towns and villages, prevents hundreds of people originally from the region from returning home. To help keep communities in the area safe, NP has been conducting patrols around markets and schools to prevent the escalation of disputes, as well as the harassment against women and girls. To help control rumors and de-escalate tensions when needed, NP is building strong relationships with various local actors. NP is also connecting with a number of local and international organizations to address the lack of basic services and strengthen referral pathways that improve the safety and well-being of local civilians. Finally, NP’s teams in Sinjar and Ba’aj have organized a number of trainings and community security forums to help empower community members, so their voices can be heard and their needs effectively addressed. 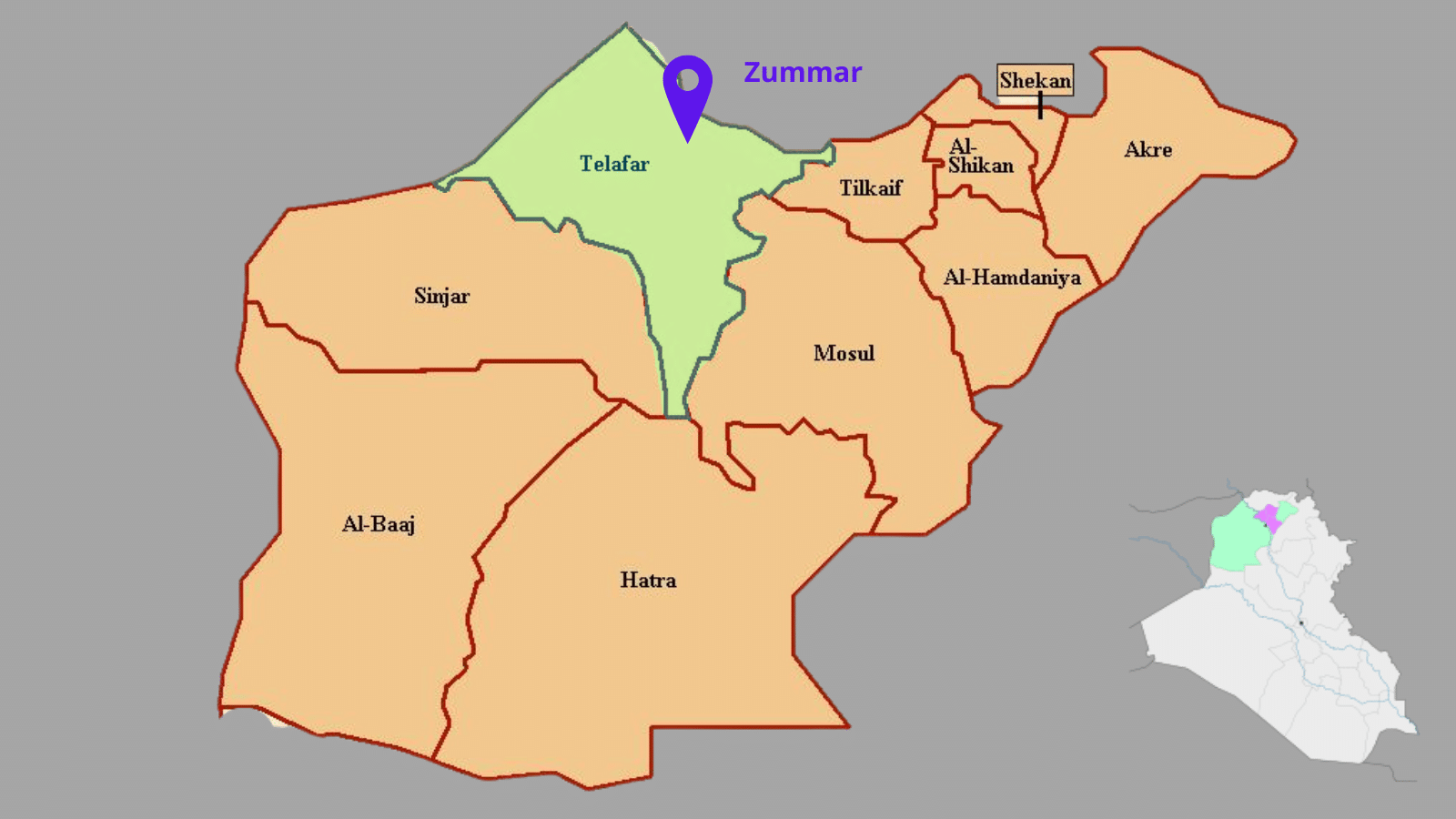 In Zummar sub-district, on the other hand, there are a number of informal settlements where displaced people have relocated to since the end of the ISIS occupation. Access to services in these areas is very difficult and many face risk of eviction from the homes they are living in. Here, NP is focused on efforts to empower local women and youth so they can better protect and advocate for themselves. NP provides a safe space for these groups to discuss their protection concerns and develop solutions for issues affecting the community, including with community leaders, service providers and security duty bearers they have previously not been able to access. Training and awareness-raising sessions on Unarmed Civilian Protection tools are also conducted with the aim of enhancing community protection and peacebuilding mechanisms.

Dignity, Security, and Well-being For All 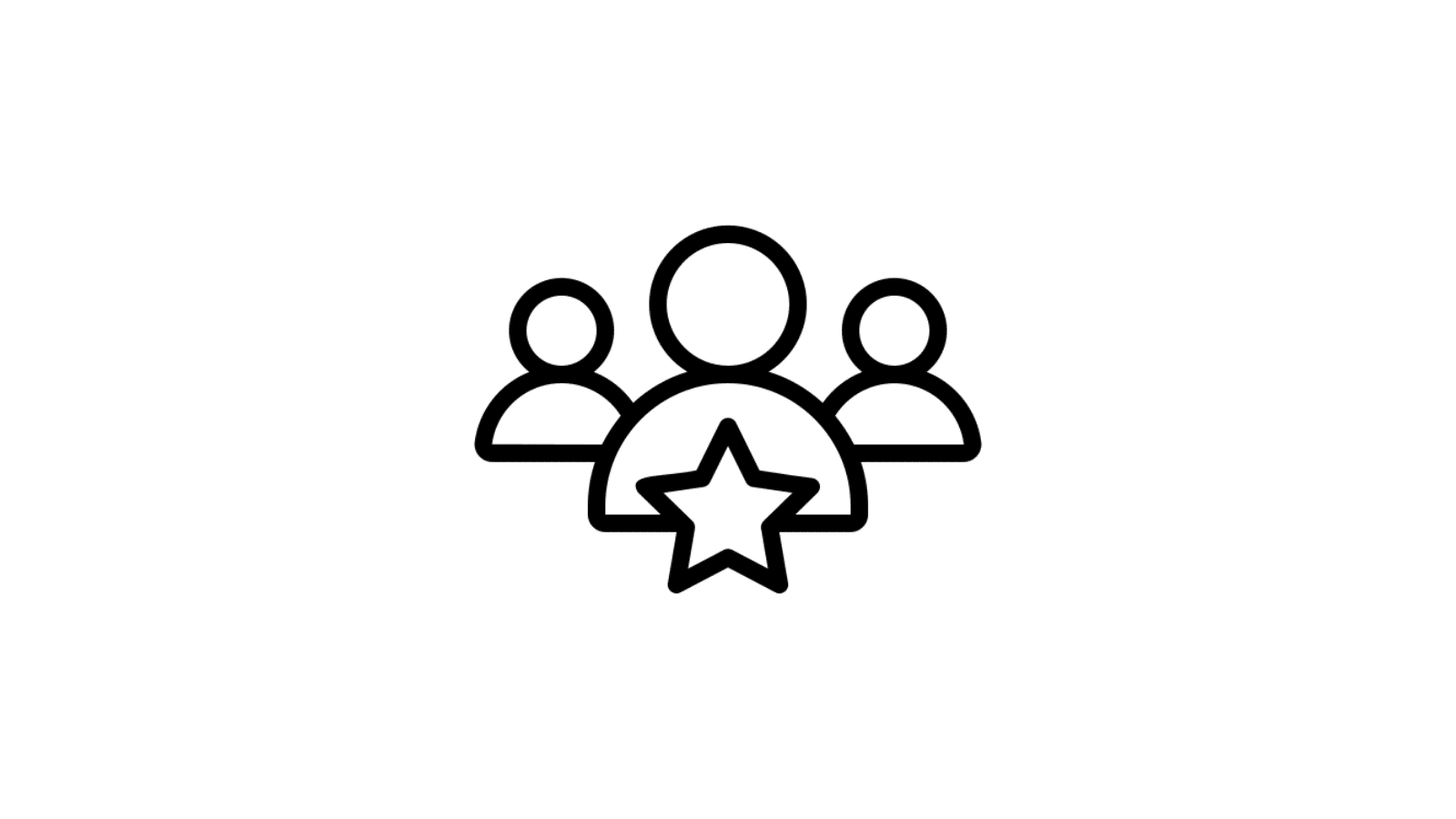 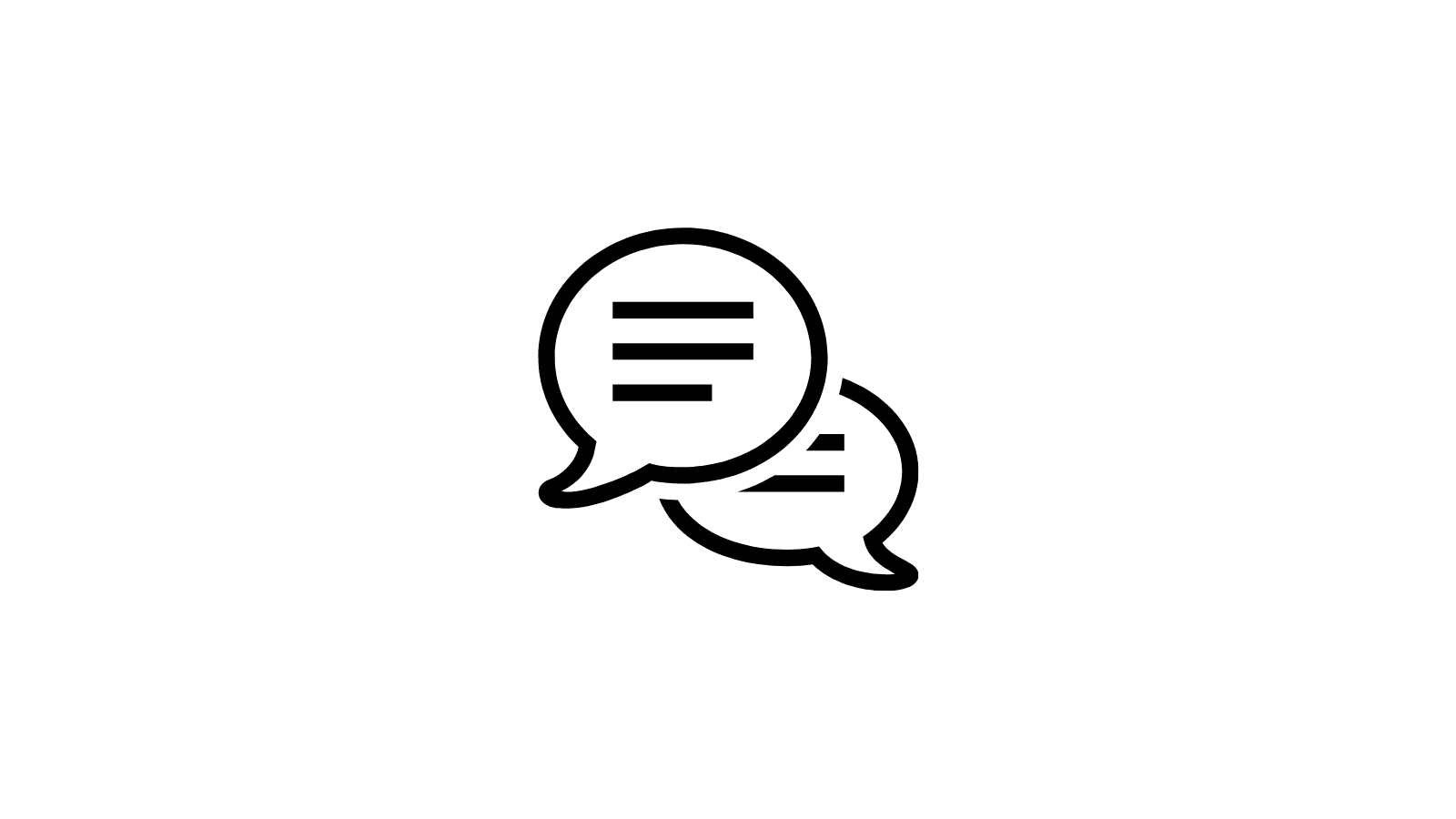 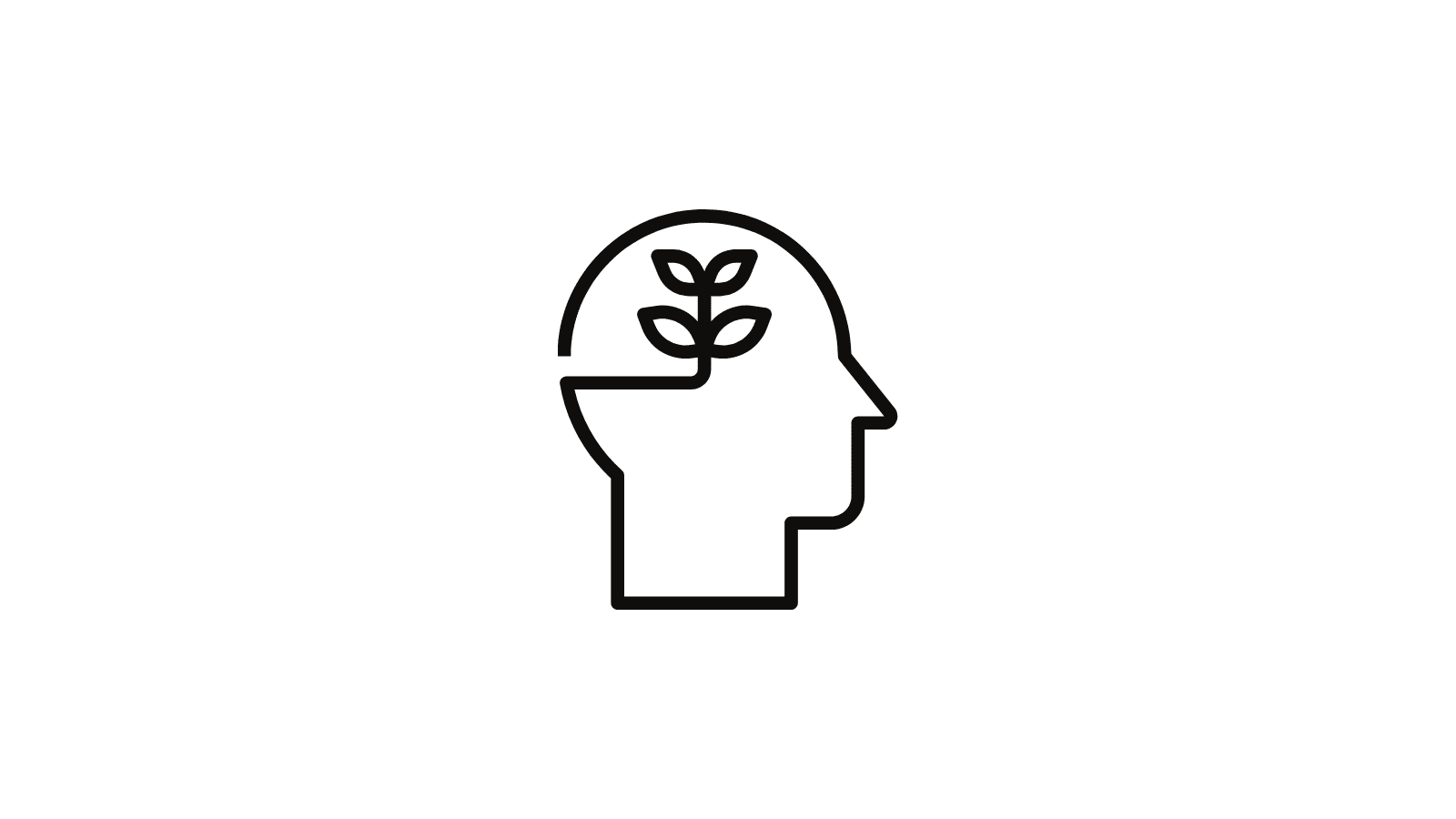