Where We Work
Philippines Our Work In the Philippines

The need for protection in Philippines

Mindanao has a long history of internal conflicts because of historical injustices, economic deprivation, and a marginalized population. In addition, the Moro people and indigenous people, called Lumad, struggle for the right to self-determination. The Philippine government was locked in a war in Mindanao with Moro groups from the late 1960s until a peace agreement was signed in 2014 with the Moro Islamic Liberation Front.

Despite the peace agreement, increased access to firearms, long-running clan feuds, and the emergence of extremist groups have continued to put communities at risk of violence. In 2017, for example, ISIS-inspired local and foreign armed groups sieged Marawi City for five months. The siege displaced hundreds of thousands of families, leaving them to live in temporary shelters, evacuation camps, or with relatives for months on end.

Read more about our work in the Philippines.

The future of NP’s work in the Philippines

To broaden the appreciation and acceptance of Unarmed Civilian Protection (UCP) in the country, NP is working to increase awareness, engagement, and participation by building support at the local, regional, and national levels.

Doing this, NP needs to continue to provide training to communities. Achieving this process is essential towards achieving peace in Mindanao. Ongoing support ensures communities will be able to continue civilian protection and promote the practice to neighbors, moving us closer to our vision of a worldwide culture of peace.

➜ Be our local partner

➜ Collaborate with us

NP works in Mindanao, an island in the Philippines

People in Mindanao displaced by crisis: 118,687

NP teams working in Mindanao have provided:
877
people reached through 23+ training sessions on peace processes, child protection, gender-based violence, and international humanitarian law in 2020.
~40
journalists trained in conflict-sensitive reporting in 2020.
1
NP was the only international organization invited to operate within the rescue zone for the survivors of the Marawi Crisis. 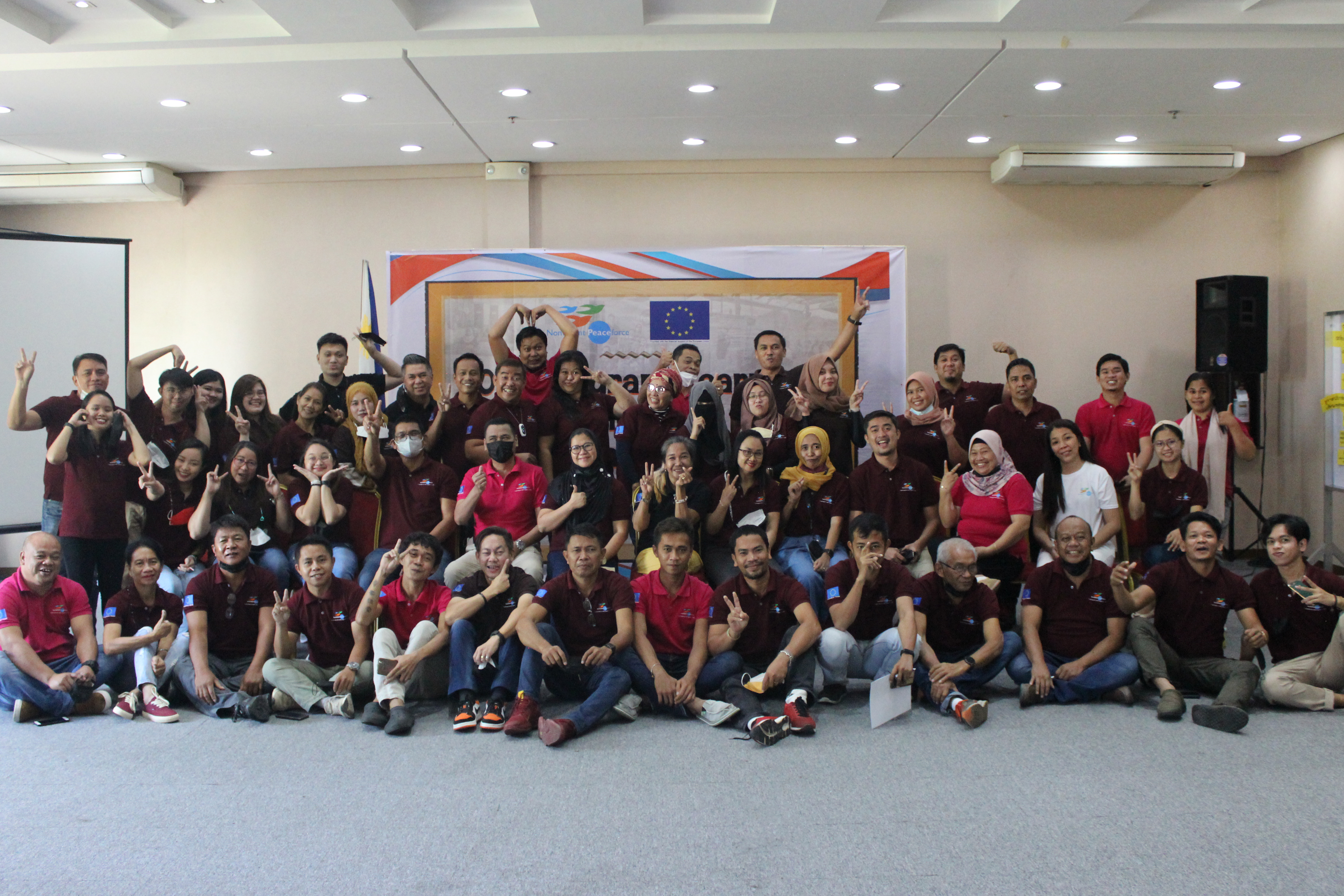 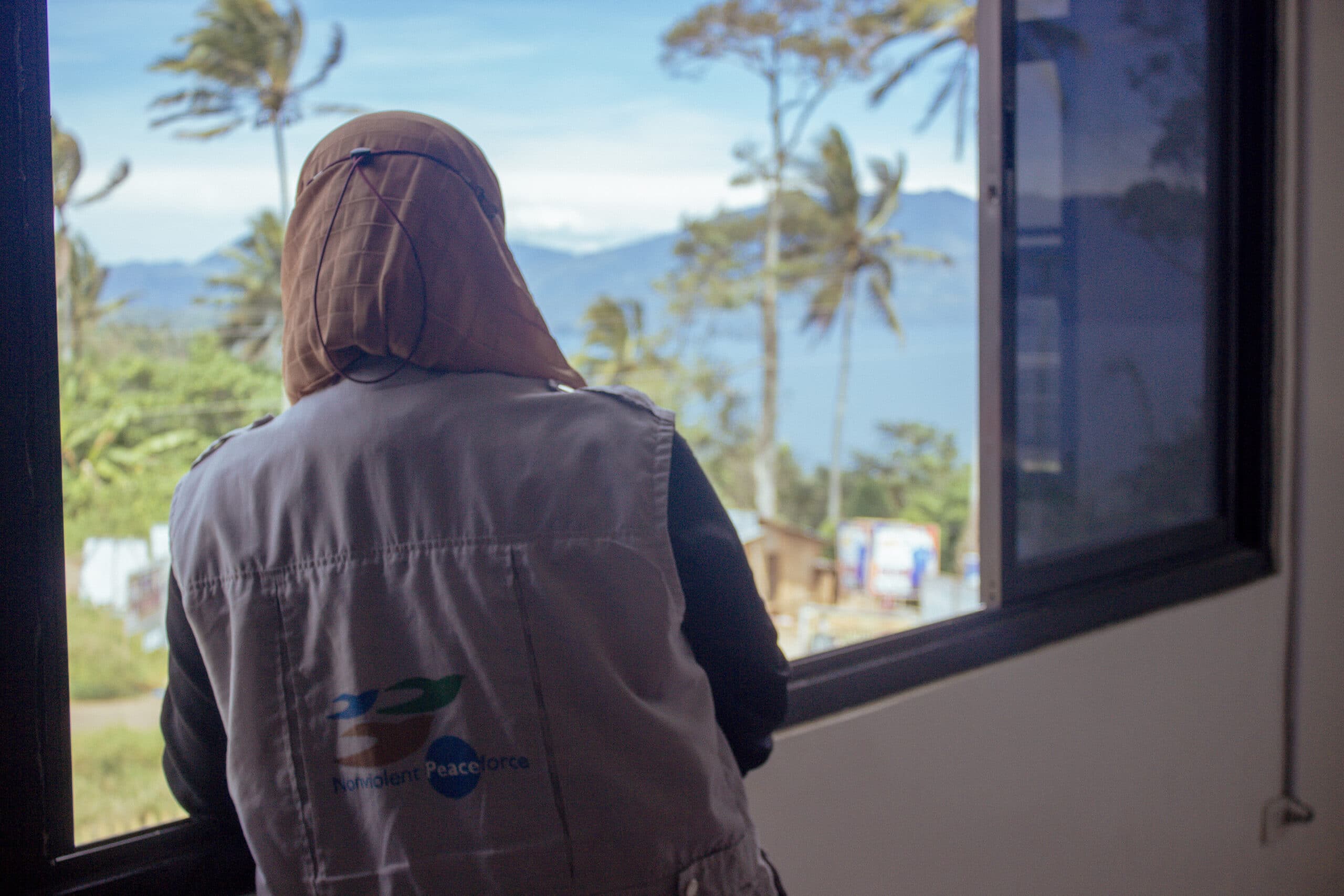 “NP really helped us a lot in our problems ... Once we report our concerns to them, they will immediately respond.” 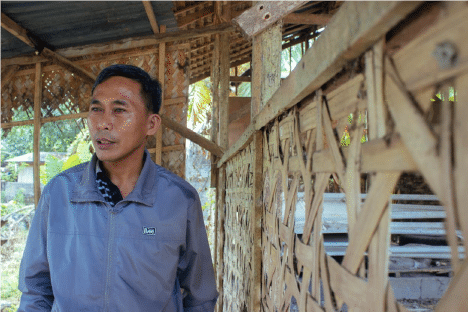