Where We Work
Sudan

Our Work In Sudan

The need for protection in Sudan

Last year, the United Nations began removing peacekeepers from the country and transitioned to a purely political mission. The removal of peacekeepers left a large security vacuum, and violence soon erupted. For example, since December 2019, Darfur has experienced four waves of inter-communal violence, leading to large-scale displacement and property destruction. In October 2021 a military takeover only escalated inter-communal violence, where people were killed and villages were looted and burned.

The conflict in Darfur is also exacerbated by climate change as competition over land and water is linked to an increase in violent fighting among communities.  Sexual violence is also rampant in the country, with women often at risk while they complete their daily activities, such as collecting firewood.

The future of NP’s work in Sudan

NP’s work in Sudan is just beginning. Our goal is to enhance safety and security of high-risk communities in Darfur by supporting and strengthening local peace initiatives such as:

Refugees from other countries: 1.1 million

Our Team in Darfur 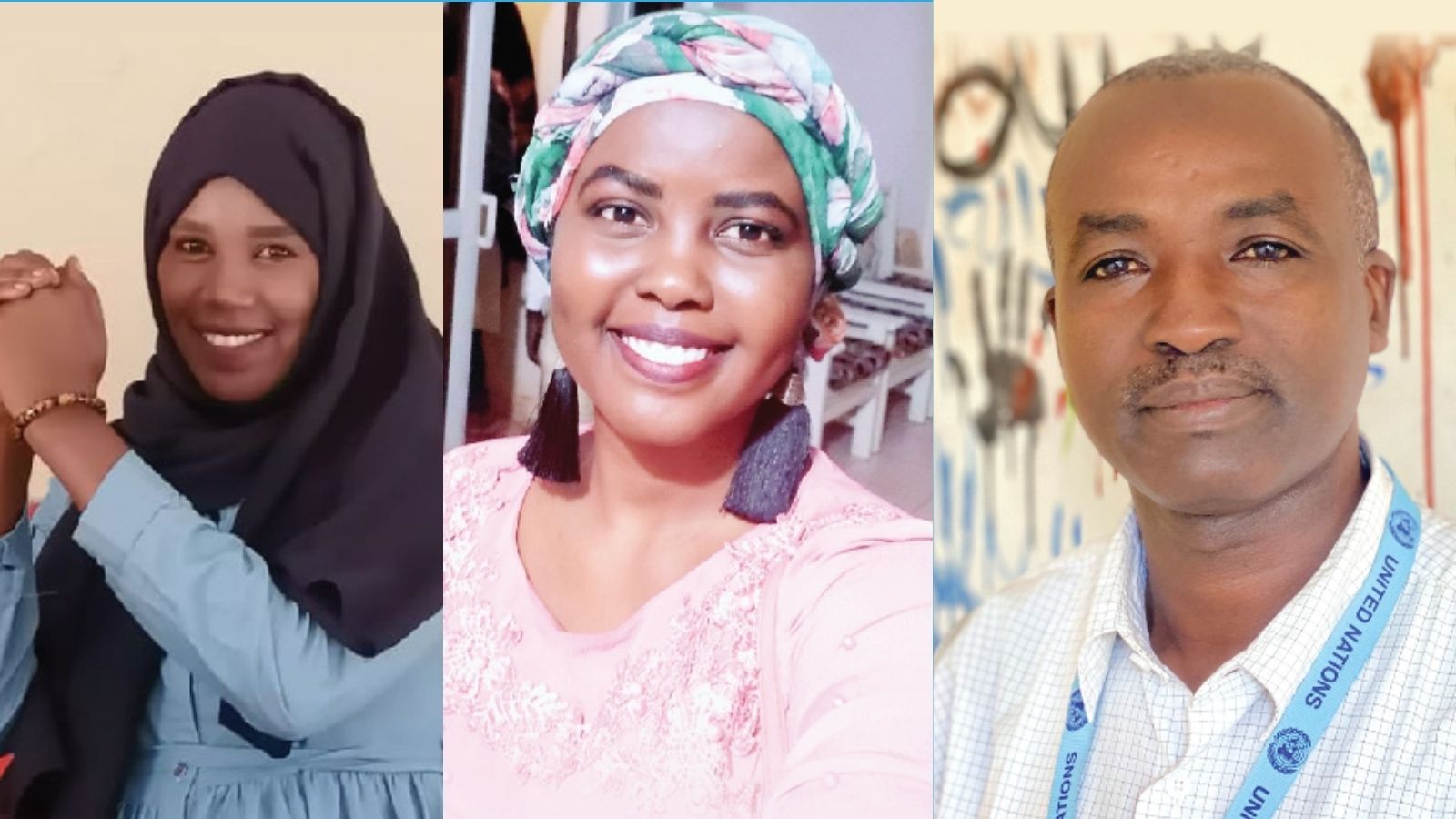 "It is possible to silence the guns in Darfur."